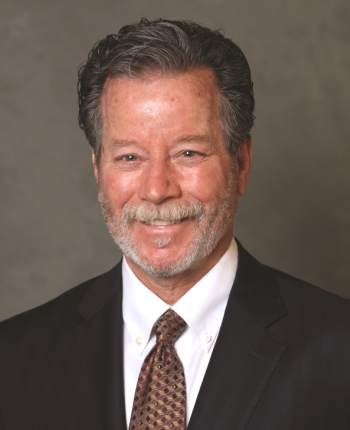 Since 1986, David M. Wright has practiced as a trial attorney representing both defendants and plaintiffs in a wide variety of cases involving professional liability, catastrophic injuries, general negligence, and employment claims, including U.S. toxic tort cases, E & O claims and premises liability. His early practice focused on catastrophic medical malpractice and birth injuries, working for two of the most prestigious firms in Southern California. He later served as in-house counsel for a major insurance company litigating similar professional and catastrophic general liability claims and then transitioned to a plaintiff practice concentrating on professional liability, elder abuse, and catastrophic injury litigation. His current litigation practice is predominately defense-based in medical, dental, chiropractic, and professional malpractice.
In 1996, Mr. Wright was appointed as a Superior Court Judge Pro Tem for the Los Angeles Superior Court and as a Special Volunteer Settlement Referee, mediating hundreds of cases on a pro bono basis. He has been steadily building his mediation and arbitration practice over the past two decades, serving as neutral in hundreds of additional cases.